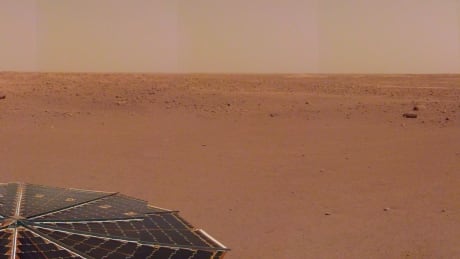 Thanks to several instruments on the Mars InSight lander, scientists are discovering more about our planetary neighbour that will help them better understand what future explorers might expect living on the red planet.

What usage restrictions can we place in a free software license?
Thursday February 20th, 2020 at 5:15 PM

Growing awareness of the wider social and political impact of software development has led to efforts to write licenses that prevent software being used to engage in acts that are seen as socially harmful, with the Hippocratic License being perhaps the most discussed example (although the JSON license's requirement that the software be used for good, not evil, is arguably an earlier version of the theme). The problem with these licenses is that they're pretty much universally considered to fall outside the definition of free software or open source licenses due to their restrictions on use, and there's a whole bunch of people who have very strong feelings that this is a very important thing. There's also the more fundamental underlying point that it's hard to write a license like this where everyone agrees on whether a specific thing is bad or not (eg, while many people working on a project may feel that it's reasonable to prohibit the software being used to support drone strikes, others may feel that the project shouldn't have a position on the use of the software to support drone strikes and some may even feel that some people should be the victims of drone strikes). This is, it turns out, all quite complicated.

But there is something that many (but not all) people in the free software community agree on - certain restrictions are legitimate if they ultimately provide more freedom. Traditionally this was limited to restrictions on distribution (eg, the GPL requires that your recipient be able to obtain corresponding source code, and for GPLv3 must also be able to obtain the necessary signing keys to be able to replace it in covered devices), but more recently there's been some restrictions that don't require distribution. The best known is probably the clause in the Affero GPL (or AGPL) that requires that users interacting with covered code over a network be able to download the source code, but the Cryptographic Autonomy License (recently approved as an Open Source license) goes further and requires that users be able to obtain their data in order to self-host an equivalent instance.

We can construct examples of where these prevent certain fields of endeavour, but the tradeoff has been deemed worth it - the benefits to user freedom that these licenses provide is greater than the corresponding cost to what you can do. How far can that tradeoff be pushed? So, here's a thought experiment. What if we write a license that's something like the following:

Redistribution and use in source and binary forms, with or without modification, are permitted provided that the following conditions are met:

This feels like the logical extreme of the argument. Any way you could use the covered work that would restrict someone else's ability to do the same is prohibited. This means that, for example, you couldn't use the software to implement a DRM mechanism that the user couldn't replace (along the lines of GPLv3's anti-Tivoisation clause), but it would also mean that you couldn't use the software to kill someone with a drone (doing so would impair their ability to make use of the software). The net effect is along the lines of the Hippocratic license, but it's framed in a way that is focused on user freedom.

To be clear, I don't think this is a good license - it has a bunch of unfortunate consequences like it being impossible to use covered code in self-defence if doing so would impair your attacker's ability to use the software. I'm not advocating this as a solution to anything. But I am interested in seeing whether the perception of the argument changes when we refocus it on user freedom as opposed to an independent ethical goal.

Rich Felker on Twitter had an interesting thought - if clause 2 above is replaced with:

2. Your rights under this license terminate if you impair any individual's ability to exercise the permissions granted by this license, even if the covered work is not used to do so

Boredom is but a window to a sunny day beyond the gloom by Neel Burton
Friday February 14th, 2020 at 1:18 PM

What, exactly, is boredom? It is a deeply unpleasant state of unmet arousal: we are aroused rather than despondent, but, for one or more reasons, our arousal cannot be met or directed. These reasons can be internal – often a lack of imagination, motivation or concentration – or external, such as ...

Humanity under threat of "perfect storm" of crises by Fiona Harvey
Saturday February 8th, 2020 at 12:01 AM 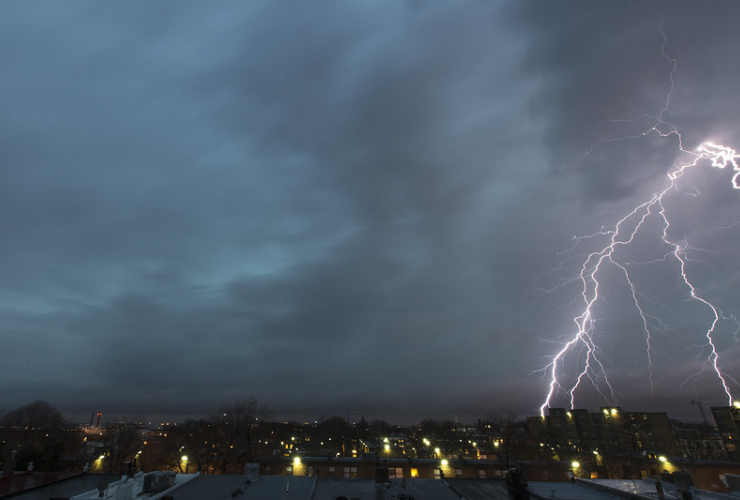 A new IMAX film highlights their beauty and resilience 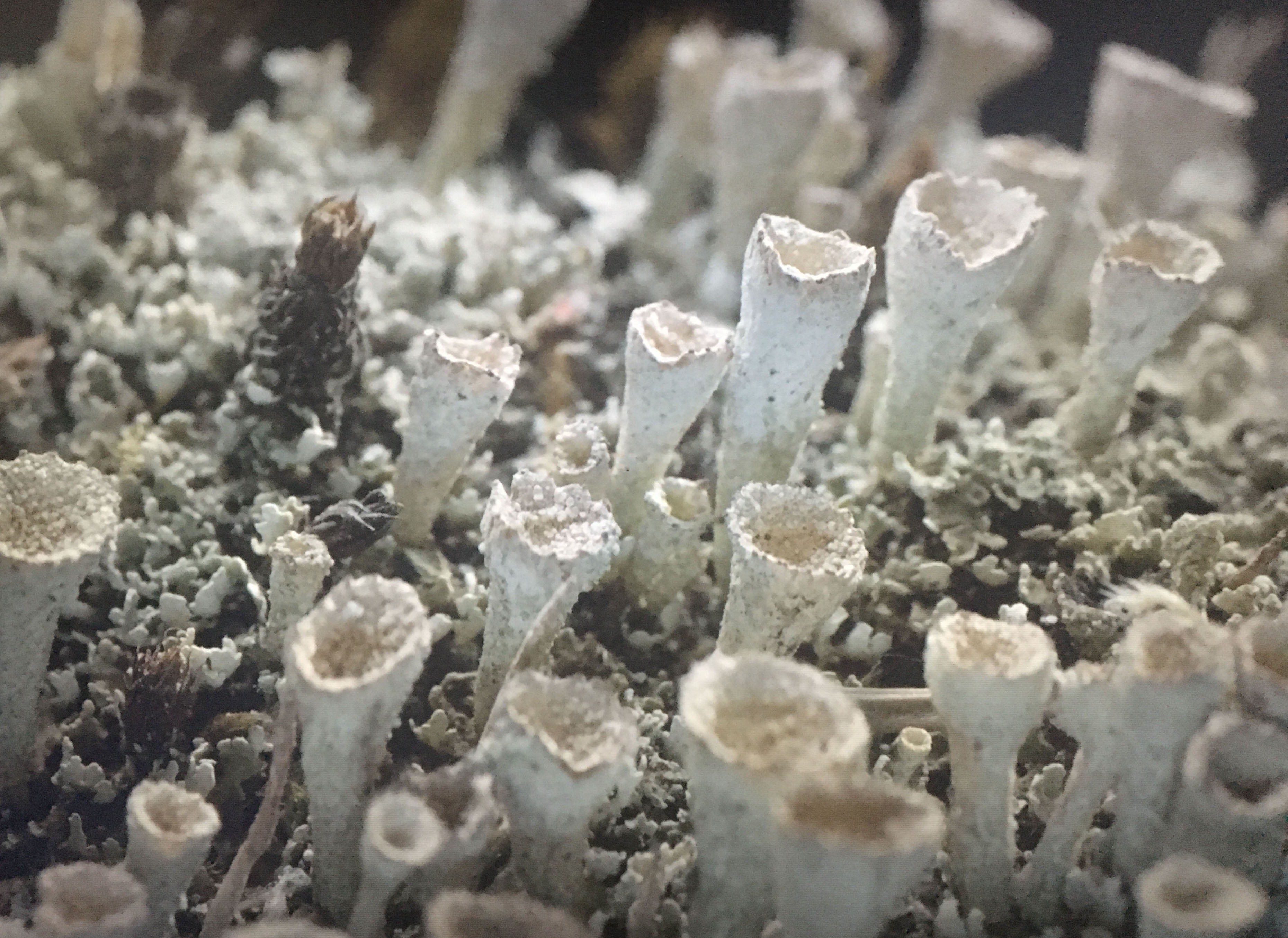